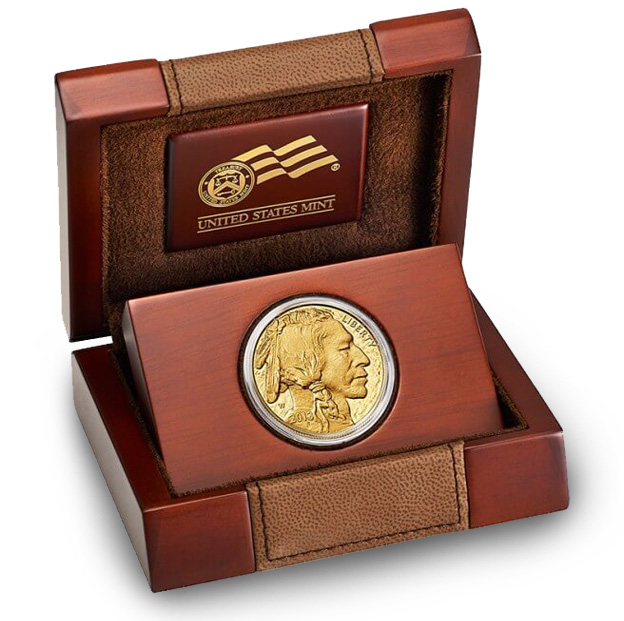 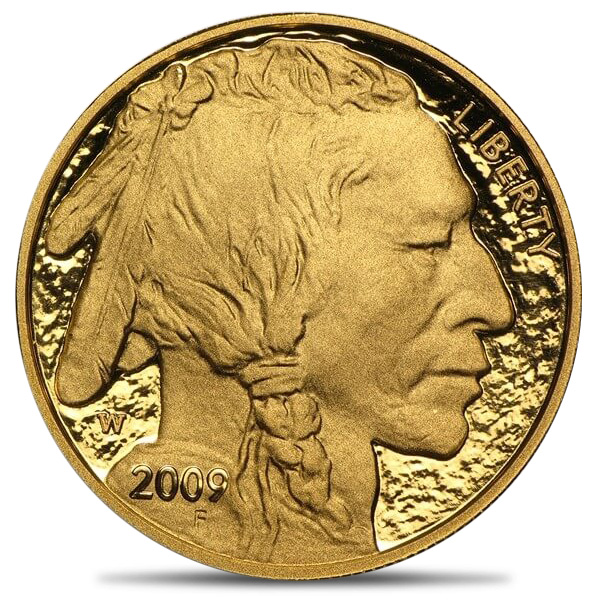 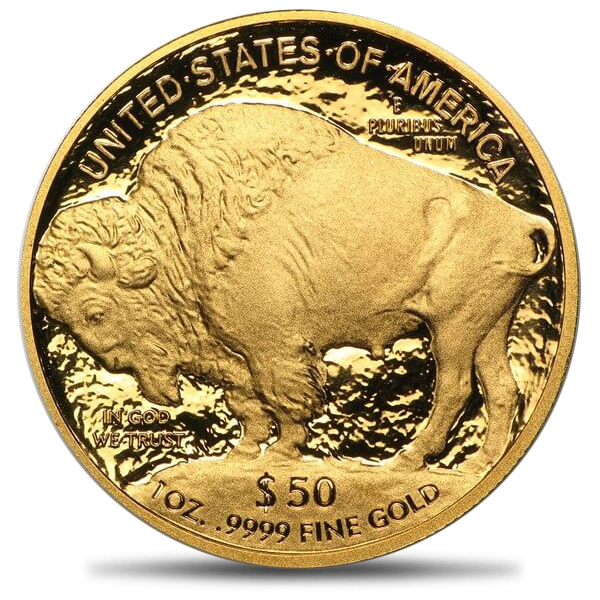 This beautiful coin is based upon American sculptor James Earle Fraser’s much-loved 1913 Buffalo Nickel. The Buffalo features Fraser’s classic Native American on the coin’s obverse (front) and an American bison on the reverse.The Native American depiction on the coin’s obverse is thought to be a compilation of three men. Before his death, Fraser named two of the men as Chief Iron Tail of the Lakota Sioux and Chief Two Moons of the Cheyenne. The third person has not been definitively identified.Experts believe that the bison on the coin’s reverse was modeled after Black Diamond, a popular attraction at New York’s Zoological Gardens.

Proof Buffalo gold bullion coins are among the world’s purest gold coins. Each contains its full, stated weight in pure gold. By law, the gold used must come from newly mined sources in United States territory. The coins are struck at the United States Mint at West Point, New York, but they lack a mint mark.