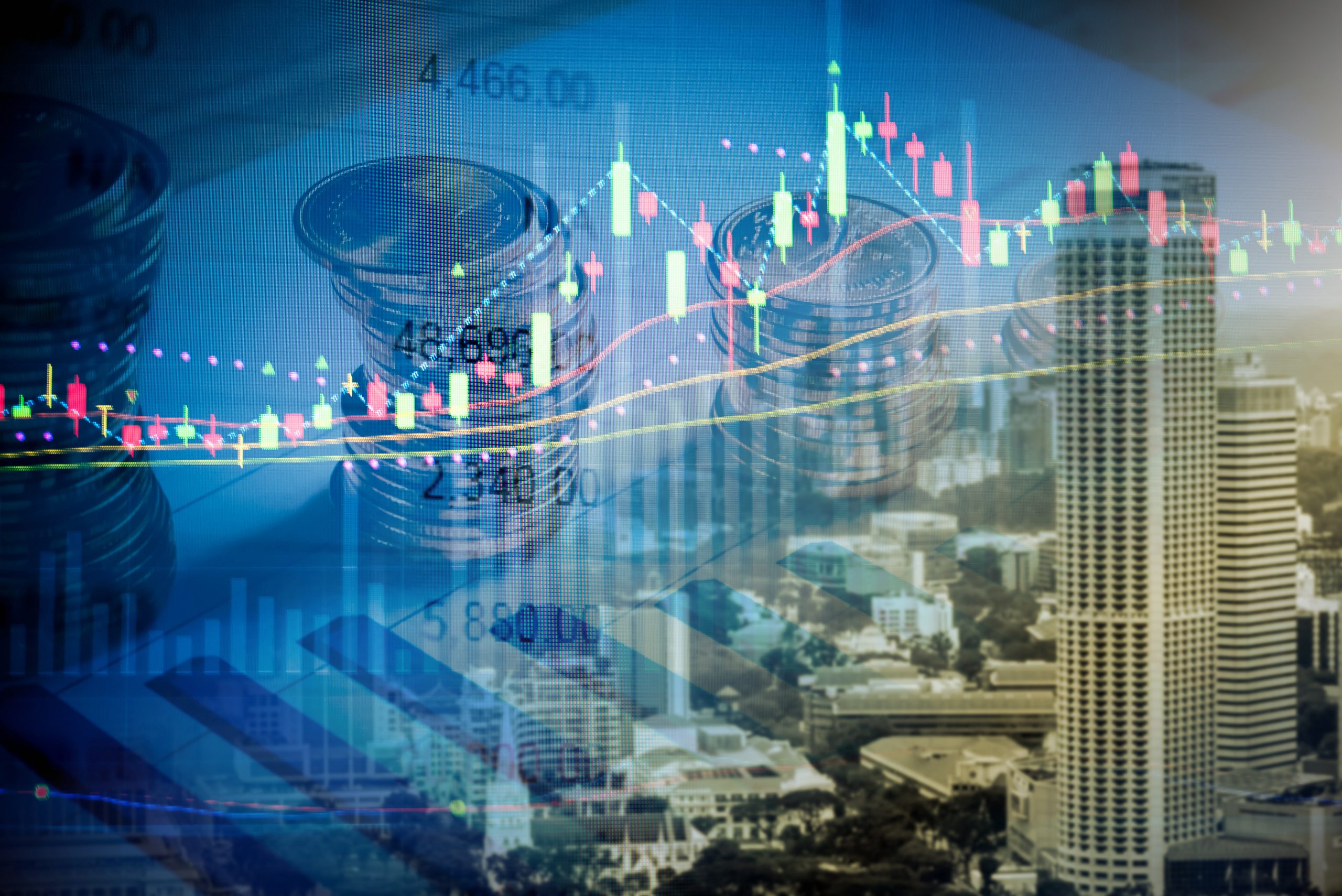 It’s no secret that both precious metals and equities recently have been struggling after months of robust performance. When highflying asset classes are subject to pullbacks, those drops can make for good buying opportunities for retirement savings. For an actual buying opportunity to exist, an asset’s underlying drivers must remain optimal for continued growth. If they don’t, those same drops could signal an asset is headed for real trouble.

Last week, I wrote about Citigroup’s decision to pass on the dip in equities in favor of the dip in gold. Both assets benefit from the expectation that highly accommodative Federal Reserve policy will continue. But Citi analysts concluded that current socioeconomic and political volatility could be increasingly troublesome for risk assets. In their opinion, that same volatility is likely to boost safe-haven assets such as gold.

I’ve been thinking more about the national economic and political upheaval that captured Citigroup’s attention. This year’s unrest arising from the pandemic and social justice movements suggests national instability unlike any we’ve seen in a long time. Because upheaval like this can affect the value of the dollar, it’s something retirement savers should note as they ponder how to best navigate their portfolios through the foreseeable future.

As it happens, the world’s largest hedge fund – Bridgewater Associates – has long prioritized the effects of economic and civil unrest on portfolios. Bridgewater also has a long history of relying on gold to minimize the impact of that turmoil on client accounts. This puts them ahead of their peers who remain committed to analyzing portfolios using only traditional money management paradigms.

Have you wondered whether you’re overreacting by looking to gold and other safe-haven assets to protect your retirement savings portfolio? If so, the Bridgewater approach can be one more source of reassurance that you’re doing the right thing.

U.S. News & World Report recently issued a detailed report on the state of the union. The article declares at one point that the turmoil in our country is so grave that “America is unrecognizable to its allies.”

The author, Kevin Drew, writes, “Seen for more than 70 years as the politically stable leader of the democratic West, America and its deep social and economic cleavages are being laid bare before the rest of the world.” Here’s just a sample of what he’s talking about:

Food lines, shuttered businesses, mass evictions and the expectation of election-day violence. Does this sound like the United States of America to you?

It’s a tough pill to swallow, but here we are. Your job is to acknowledge the unprecedented challenges facing your long-term financial security and take meaningful steps to protect it.

Bridgewater’s established worldview on the portfolio consequences of turmoil has included keeping gold among their core holdings. This approach differentiates Bridgewater from many of its peers that choose to operate almost entirely within the realm of mainstream assets.

In January. Bridgewater’s co-chief investment officer Greg Jensen recommended gold as a hedge against what he saw as “so much boiling conflict” in the world. You’ll note he made his declaration at a time when the COVID-19 outbreak was little more than a blip on the radar screen. It was also well before the current spate of domestic civil unrest unfolded. At the time, Jensen said prophetically, “People should be prepared for a much wider range of potentially more volatile set of circumstances than we are mostly accustomed to.” You could say he hit that nail on the head.

Maybe we shouldn’t be so surprised at Jensen’s insight. Bridgewater has been paying close attention to both the genesis and effects of economic and social volatility for many years. Back in 2012, for example, Dalio sounded the alarm on both fronts. In September that year, he told CNBC, “When people get at each other’s throat, the rich and the poor and the left and the right and so on, and you have a basic breakdown, that becomes very threatening.”

Not so coincidentally, Dalio also was singing the praises of gold as portfolio protection eight years ago. In a 2012 conversation with CNBC, Dalio insisted gold “should be a part of everybody’s portfolio” because of its capacity to hedge against risk.

Bridgewater’s longstanding commitment to gold in the face of economic and social upheaval sets it apart from many of its competitors. But you don’t have to be the world’s largest hedge fund to appreciate the danger of volatility enveloping the nation. And you don’t have to be a big-time money manager to recognize the beneficial role gold can play in keeping your retirement savings safe from the upheaval. All you have to be is an earnest saver devoted to the long-term success of your all-important retirement portfolio.