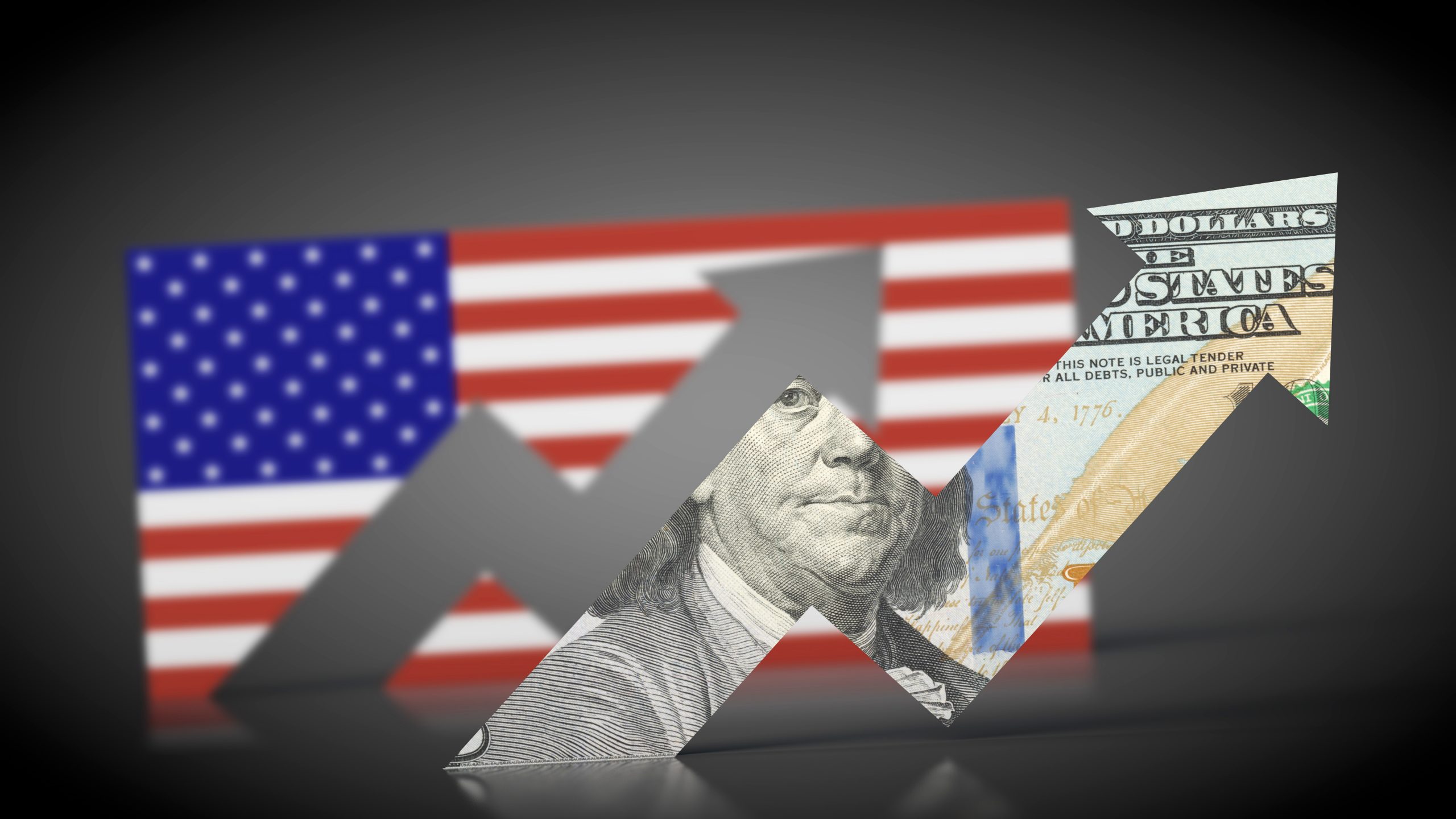 Inflation simply refuses to get off of our backs.

As you likely know by now, the year-over-year consumer price index (CPI) for March grew at 8.5%. The last time we saw CPI rise at a faster rate was way back in December 1981. Ronald Reagan’s first term as president was still in its relative infancy. The top-rated TV shows at the time included Dallas, Three’s Company and The Dukes of Hazzard. And the average price for a gallon of gasoline throughout America’s cities – even with all that inflation – was around $1.37.[1]

Not so long ago, there were those who suggested fast-rising prices should be no big deal for Americans. You may recall the November 2021 interview that MSNBC business correspondent Stephanie Ruhle did with Willie Geist of The Today Show in which she said that “the dirty little secret here, Willie, while nobody likes to pay more, on average, we have the money to do so.” Ruhle was dragged across social media for her take, with critics suggesting a national TV personality may be privileged to look at soaring prices more philosophically than everyday Americans.[2]

And as it turns out, Americans are having a problem dealing with inflation. We’re beginning to see signs of diminishing consumer demand. More than half of U.S. households with annual incomes below 50,000 dollars say they already have cut back on “multiple expenses” because of inflation, according to a CNBC survey. In fact, the same survey found that households with annual incomes above 100,000 dollars also have begun cutting back or will look to do so shortly.[3] In my opinion, these trends are a testimony to just how financially debilitating inflation can be when it reaches the levels at which we’re seeing it today.

Then there’s the demographic of older Americans. It’s no secret that high inflation can be particularly hard on seniors who may work fewer hours than they did when they were younger or who have stopped working altogether. On that note, there now is evidence that the challenges posed by current inflation are forcing seniors into significant lifestyle changes unwelcome at this stage of their lives. Most significantly: They’re having to dust off their resumes and venture back out into the workplace in a desperate attempt to stay afloat in what has become a veritable sea of rising prices.

The march back to offices and factories by seniors who thought their working years were behind them may be the most poignant sign I’ve seen so far of how damaging the current levels of inflation really are. The trend is yet another reminder of how vulnerable seniors can be to the effects of inflation, and underscores the importance for retirement savers of including inflation planning as a part of the overall long-term savings strategy.

According to Labor Department data cited in a recent Wall Street Journal article, the share of Americans over age 55 who either are working or looking for work is on the upswing. In the six-month period before the pandemic, 180,000 people in that demographic went to work. In the past six months, that number was more than 480,000 – an increase of 166%.[4]

Are these folks going – or returning – to work because they’re bored to tears sitting at home? Based on the assessments of economists as well as the declarations of seniors themselves, the answer seems to be, “Not really.”

“We’re beginning to see the migration [back to work] of the older cohort who expected to live on fixed income in a low interest-rate and low inflation environment,” said Joseph Brusuelas, chief economist at global financial consulting firm RSM US LLP. “That has not materialized; therefore they have to come back to the labor force to create the conditions so they can retire.”

“Really what you’re dealing with is an inflationary shock that has elicited a change in behavior,” he added.

57-year-old Lisa Purcell of Golden Valley, Ariz., a retired paralegal, is one example of the “cohort” to which Brusuelas refers. Purcell told the Journal that she and her also-retired husband are having difficulty making ends meet in this era of renewed high inflation and that the challenges posed by higher prices are prompting her to seriously consider returning to work.

Purcell said, “With everything going up, prices and stuff, we did our finances—we’re like a year and a half short now” in terms of available savings before she can start drawing Social Security.

“We already cut back everything we can cut back,” she added. “I do my own hair, I cut his own hair. It’s become obvious one of us has to go back to work.”

Daniel Fitzpatrick, a 64-year-old software account manager in Atlanta, Ga., told the Journal that inflation is demanding he watch his expenses carefully. His long-term plans include working full-time until age 70 and then continuing to work part-time after that.

“Retirement for many people is going to become something of a luxury and the horizon they foresee is going to move away,” Fitzpatrick said.

Fitzpatrick’s plans to continue working in some fashion for the remainder of his days, while perhaps not ideal, might seem to you a reasonable way to push back against higher prices. And I certainly understand those seniors who view returning to – or remaining at – work to be at least part of the solution to relieving the financial pressure they’re feeling.

But there also is this: It won’t be possible for every senior to remain financially viable by working through the entirety of what is supposed to be his or her retirement years. Among life’s starkest realities is that physical decline is a part of the aging process. So it is important for even those working seniors who feel fit as a fiddle right now to think about the steps they can take to optimize the savings they’ve worked so hard to accumulate.

Part of that optimization effort may include hedging their savings against the loss of purchasing power that is the very definition of inflation. And one measure commonly taken by inflation-wary retirement savers to help mitigate nest eggs against the effects of inflation is to include physical precious metals among their holdings.

But where can you get good information on those?

I may have an answer.

Should Precious Metals Be a Part of Your Inflation-Hedging Strategy?

If you’re ready to start the process of determining if physical precious metals are appropriate for you, I invite you to contact Augusta Precious Metals at 800-700-1008.

You don’t have to be hesitant to reach out to Augusta. You don’t have to hold your breath after you dial the number. Not only can you relax, but you can look forward to speaking with one of our customer success agents. Why? Because you won’t be clobbered over the head with a high-pressure sales approach that includes outrageous claims and “doomsday” scenarios designed to push you into making a gold and/or silver purchase.

When you call Augusta, you’re in charge of the conversation. Ask all the questions you want and gather all the information you need to make an informed decision for yourself about whether precious metals should be a part of your inflation-hedging strategy.

You’ll receive a free, information-packed guide on metals and gold IRAs when you call. You also will learn about our live one-on-one web conference – also free. The architect of this presentation is Augusta’s director of education who also happens to be the firm’s on-staff, Harvard-trained economist. You’ll get the inside scoop on the array of obstacles that can derail retirement savers as they work toward achieving financial independence. And you’ll find out how including precious metals among your holdings may help you overcome some of those obstacles.

As U.S. inflation moves higher, evidence is mounting that it’s beginning to place a significant burden on American consumers. That burden could prove particularly heavy for American retirees, including those faced with the prospect of returning to work in order to make ends meet. If you’ve heard enough and want to learn how you might help hedge your retirement savings against the damaging effects of high inflation, I invite you to call Augusta Precious Metals. We look forward to hearing from you.