When It Comes to Gold as an Asset, Follow the Money (Managers) 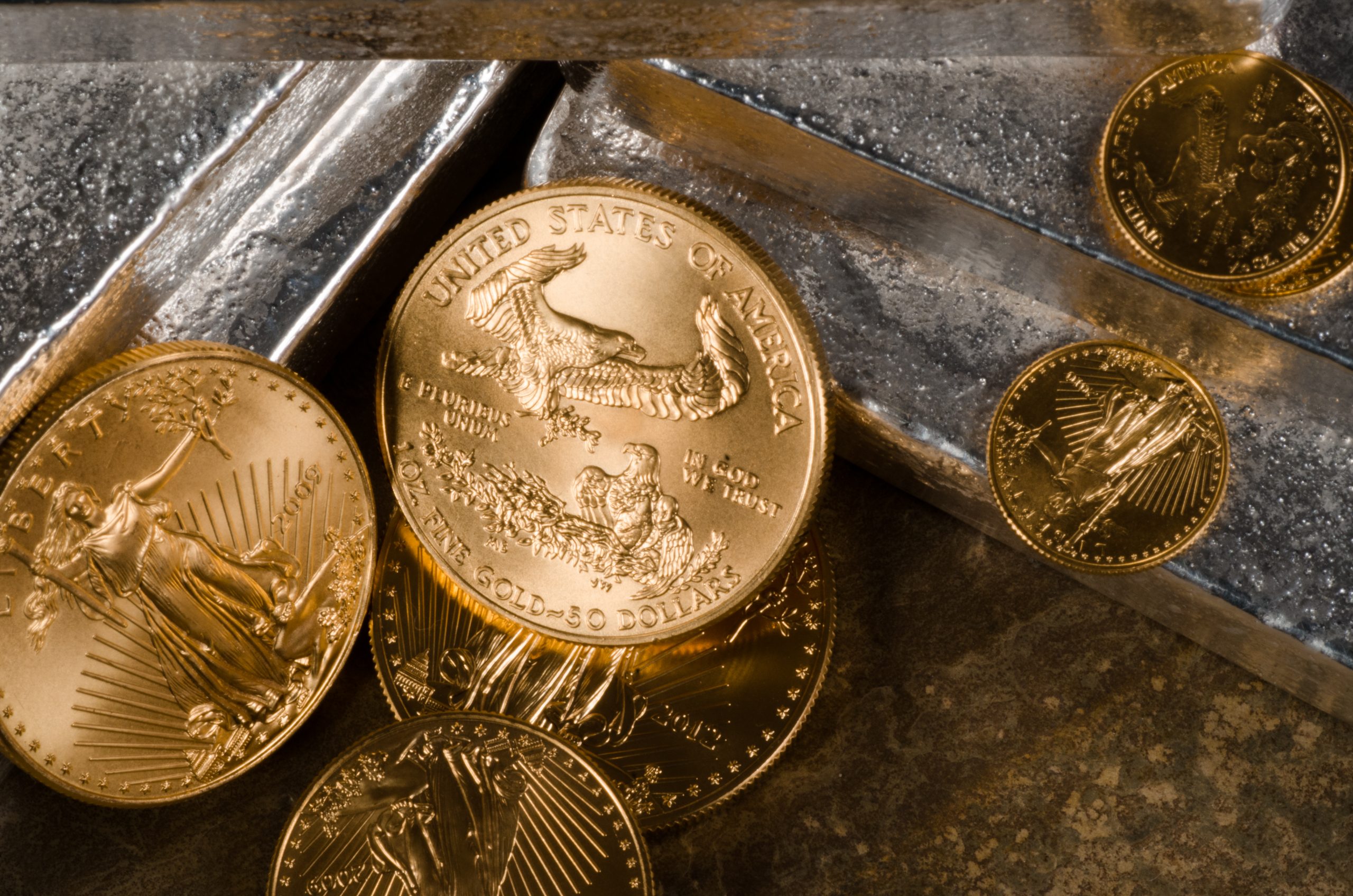 Most people in-the-know realize enthusiasm for precious metals has grown due to the economic results of highly accommodative Federal Reserve strategy. But there may be more to it. In a recent video update, Steele indicates the “great rotation” to metals is based on more than an effort to hedge against currency debasement. He points out that the Fed’s commitment to keeping interest rates at or below zero also poses a threat to retirement savers. Many have had to redouble their efforts to find suitable alternatives to yield-bearing assets, and silver and gold as assets have become beneficiaries of this trend.

It’s a trend fueled in no small way by the participation of prominent hedge funds and other global asset managers. The groundwork was laid last June 19, when the Federal Reserve announced interest rates would be heading back down. From that date through the end of 2019, gold and silver climbed 13% and 20%, respectively.

Solid numbers, to be sure. But the metals have roared upward since the Fed’s March announcement that it would do whatever’s necessary to keep the nation’s economic ship righted. Traditional-asset-minded money managers tend to prefer equities. However, a compelling case for metals can be made in light of the current Federal Reserve agenda, and money managers can’t ignore it.

Last week, I discussed the revelation that the historically gold-averse Warren Buffett purchased shares of mining company Barrick Gold. Buffett may not like gold as a capital asset, but he’s no fool, either. The fact that he’s participating in the current gold rush speaks volumes about just how pro-gold an environment we’re in right now.

As it happens, plenty of respected money managers besides Buffett have been turning to both gold and silver this year. It’s a trend worth noting. You’ve heard it said that when it comes to finding the truth, following the money is the best way to get there. In this case, those looking for more signals about the viability of precious metals as a portfolio component might consider following the money managers.

Warren Buffett’s gold exposure certainly is notable. That said, there’s no shortage of money managers who’ve decided a strong commitment to gold is in order.

Another notable new advocate for gold is Ray Dalio. He is the founder and co-chief investment officer of Bridgewater Associates – no less than the world’s largest hedge fund. According to a required quarterly Securities and Exchange Commission regulatory filing (13F), Bridgewater moved more than $400 million into gold ETFs (exchange-traded funds) in Q2. This made the SPDR Gold Trust ETF (symbol: GLD) the fund’s second-most valuable position.

Per its own Q2 13F filing, Mason Capital poured so much into GLD that it now represents nearly 70% of the fund’s portfolio. Mason owned none of the ETF prior to opening the position in Q2 with a whopping buy of more than 4 million shares.

Other hedge funds that elected to shore up their exposure to gold in the second quarter include Sandell Asset Management and Caxton Associates. Like Mason, Sandell had no interest in gold as an asset prior to Q2, while Caxton’s pre-Q2 position was negligible at just .05%. By the end of June, GLD accounted for more than 36% of Caxton’s assets under management – its single-largest position by far.

The recent 13F filings reveal gold was not the only precious metal of interest to major players in global asset management. BlackRock, the world’s largest asset manager with more than $7 trillion under management, made Q2’s second-largest purchase of iShares Silver Trust (symbol: SLV). Prior to the second quarter, BlackRock owned 26,683 shares of SLV. By the end of Q2, the asset managers owned 5,450,222 shares – an increase of more than 20,000%.

Fed: Rates Could Remain at Zero for at Least Four More Years

Every signal coming from the Federal Reserve suggests retirement savers will be living in a metals-favorable climate for some time to come. According to recent remarks by Fed Chairman Jerome Powell, we could be at least four years away from the next rate hike.

Augusta’s Devlyn Steele expects the Fed will keep rates at zero for several years. He thinks it is impossible for precious metals not to benefit significantly. His latest three-year price targets for gold and silver see the metals rising to 5,000 dollars per ounce and 125 dollars per ounce, respectively. In light of their recent substantial commitments to gold and silver, it seems hedge funds and global asset managers share Steele’s confidence.

Steele contends a “great rotation” to precious metals, including gold and silver, is occurring right before our eyes. The recent, seismic shift by money managers to silver or gold as an asset they want to possess both underscores and further validates this idea.