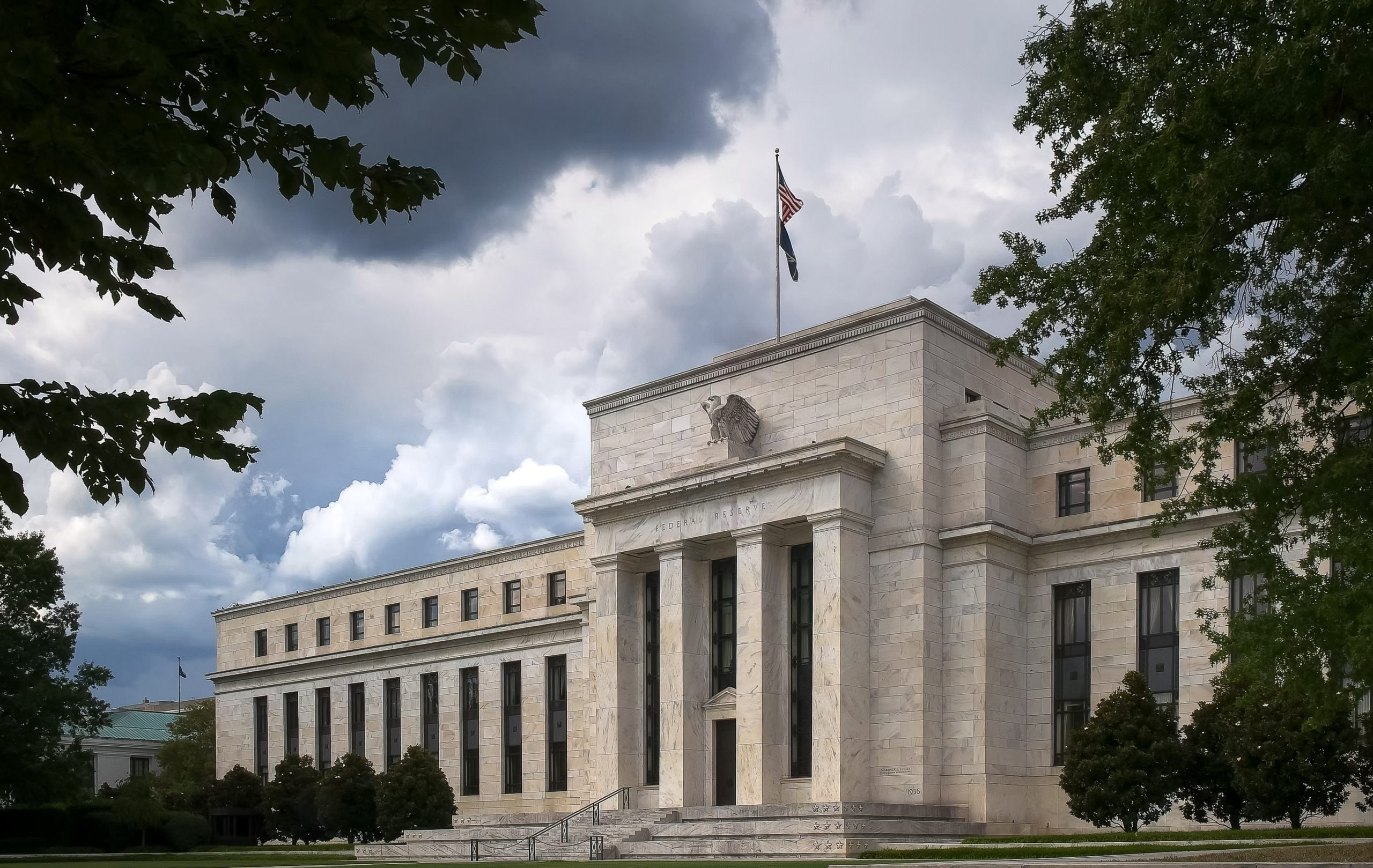 You may have heard that Treasury Secretary Janet Yellen recently admitted she was wrong in her projections last year that inflation would be both mild and temporary.[1]

Powell also spent much of last year downplaying the inflation we all were seeing strengthen right before our eyes.[2]

Why do I say it’s a bigger deal that Powell underestimated inflation than Yellen? Because as significant a role as Yellen plays in management of the world’s largest economy, it is Powell and his colleagues at the nation’s central bank who are charged with actually keeping a leash on rising prices. And when they allow inflation to get away from them – as some have suggested they did – then more drastic efforts are required to rein it back in.[3]

This brings us to a discussion about the hoped-for “soft landing” of the economy. “Soft landing” refers to the scenario whereby the Federal Reserve brings inflation under control without triggering a recession.

The messages from Fed leadership on the prospects of a soft landing appear a little unclear, to say the least. Chairman Powell at times will seem to be simultaneously both optimistic and pessimistic about the possibility of achieving a soft landing.

I would suggest looking past what Fed leadership is saying about a soft landing and instead focus on what the central bank’s economic models now are forecasting about the prospects of a soft landing.

The projections are not particularly cheery, but they do seem clear and equivocal. For so many Americans with so much at stake, clear and unequivocal data from the nation’s central bank – rather than ambiguous messaging – is precisely what is needed right now.

It makes sense that Jerome Powell – who told us for almost all of last year that inflation would be “transitory” – is really hoping for the “soft landing” of the economy we keep hearing about.

Following last week’s 75-basis-point rate hike, Powell commented that he still sees the possibility of a soft landing based on the central bank’s most recent Summary of Economic Projections.[4] Those projections suggest that annual real GDP will remain positive (around 2%) through 2024, that unemployment will be slightly below or slightly above 4% through 2024, and that core inflation will be back in the 2% range beginning next year.[5]

That sounds pretty good. But what concerns me is that the Fed seems to be developing a bit of a split personality about the nation’s near-term economic outlook.

For example, take the comments of Chairman Powell himself. Sometimes he seems almost confident about the prospects of a soft landing. Other times, not so much. As a matter of fact, at the same time he was conveying a measure of optimism about a soft landing last week, he underscored that the task of achieving it is “not getting easier. It’s getting more challenging.”[6]

For his part, Ethan Harris, head of global economic research at Bank of America, recently suggested that continued talk by the Fed about a soft landing is disingenuous and misleading. He believes such talk is rooted in the central bank not wanting to be the bearer of bad news to financial markets.

“They shouldn’t coddle the markets by kind of implying that there’s no major issue here, we’re going to have a soft landing for the economy,” Harris said. “I think it’s too late for that. We have to have a hard landing.”[7]

Great – now we have speculation from esteemed private economists that suggests Fed expressions of optimism about a soft landing could be insincere.

That’s not a good sign. But let’s move on from the comments of the Fed chairman to see if we can gain some transparency elsewhere from the central bank regarding the nation’s economic outlook.

Analyzing whether the Fed really thinks a soft landing is possible involves more than trying to decipher the statements of Fed leadership. It also involves looking at the Fed’s own economic projections. And those could be far more revealing than anything Jerome Powell has said up to this point about prospects for a soft landing.

You might recall that gross domestic product (GDP) – the bottom-line measure of a country’s economic output – declined by an annualized rate of 1.5% in the first quarter of this year.[8] The decline of GDP last quarter took economists by surprise, especially considering that GDP grew in the fourth quarter of 2021 by a particularly healthy 6.9%.[9]

The decline of GDP in Q1 is bad news, but here’s what potentially makes it worse: The Federal Reserve Bank of Atlanta’s Center for Quantitative Economic Research (CQER) recently projected that GDP for the second quarter of 2022 also is on the verge of falling into negative territory.

According to the most recent projection made by the CQER’s proprietary GDPNow forecasting model, GDP for Q2 now is estimated to be 0%.[10] Two consecutive quarters of negative economic output meets the technical definition of a recession.

What also is concerning is how quickly economic output could be dropping. Here’s what I mean: On June 1, the GDPNow tracker estimated Q2 GDP at 1.3%. Just a week later, the model forecasted that Q2 GDP would be at 0.9%.[11] And just a week after that, the CQER model has Q2 GDP all the way down to zero.

In other words, the Fed’s CQER projections for Q2 GDP appear to be sinking like a stone in real time. It’s difficult to see how this trend complements the idea that a “soft landing” for the economy is a reasonable expectation.

But wait – there’s more. Another central bank proprietary economic forecasting model – this one constructed by the New York Federal Reserve – has determined that the probability of the country realizing a soft landing is a mere 10%. The same model pegs the chances of a clearly hard landing at 80%.[12]

As with the Atlanta Fed’s CQER projections, one of the particularly concerning features of the New York Fed’s estimates is how quickly they’ve soured. As recently as March, the same New York Fed model projected that GDP would grow this year at a pace of 0.9% and then grow in 2023 at a rate of 1.2%.

Following the Fed’s most-recent rate increase, Chairman Powell said this about a possible soft landing: “There’s a path for us to get there.”[13] There still may be. But I’m not sure the Fed’s own data-driven economic forecasts agree.

Atlanta Federal Reserve Bank President Raphael Bostic appeared on American Public Media’s Marketplace radio program just after the central bank decided to boost rates by 75 basis points. This is what he had to say about the Fed’s current posture on containing inflation and potential consequences for the economy:

We’re attacking inflation and we’re going to do all that we can to get it back down to a more normal level, which for us has got to be 2%. We’ll do whatever it takes to make that happen.[emphasis added].[14]

I think it’s reasonable to suggest that there’s some mixed messaging coming from the Fed about a possible soft landing. I also believe, however, that the projections generated by the central bank’s own economic forecasting are quite clear.

Like everyone else, I am still hopeful that the Federal Reserve can, in fact, bring the economy in for a relatively safe landing. But there’s a difference between being hopeful they can pull it off and being optimistic that they’ll get it done. Right now, I’m not that optimistic, and I have to attribute that feeling to the Federal Reserve’s own economic forecasts as much as anything.