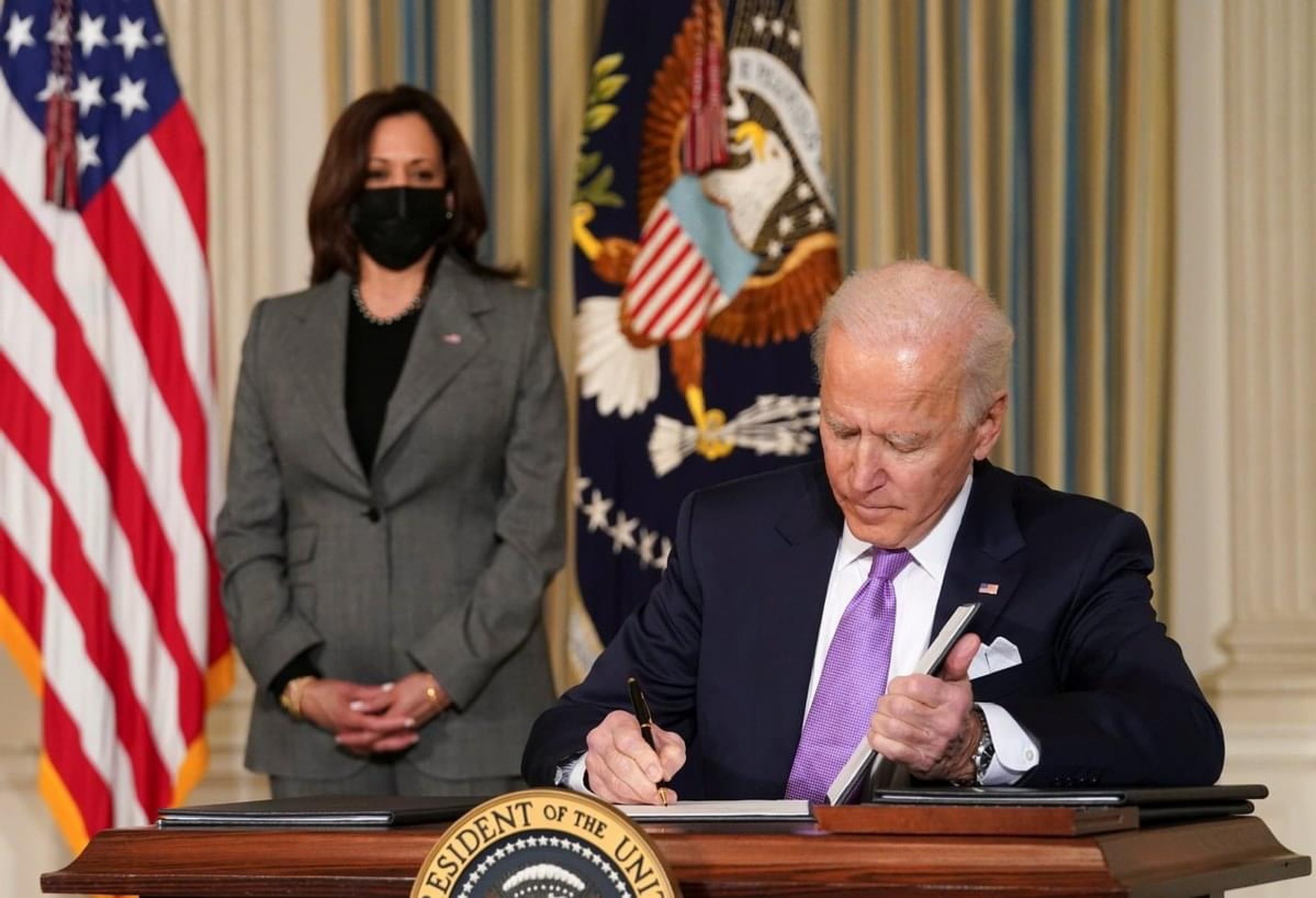 Did you know individual retirement accounts (IRAs) were first introduced in 1974 as a provision of the U.S. Employee Retirement Income Security Act. These accounts were introduced to provide a tax-advantaged retirement account option to employees of American companies that offered no pension plan; 401(k)s wouldn’t be available to retirement investors until 1981.

Initially, the terms of individual retirement accounts were relatively rigid. For example, IRAs originally were available only through banks. The popularity of IRAs exploded quickly, and their features and options began to expand.

IRAs traditionally have enjoyed an exalted status with both political parties, viewed universally as good and necessary. But that’s changing on the part of one political party. Unsurprisingly (in my opinion), Democrats want to adopt a more adversarial IRA posture.

So, what is this Democrat IRA assault all about? The House Ways and Means Committee is putting forth legislation they call “Responsibly Funding Our Priorities” as part of a restructuring of the tax code.1 The proposed reforms effectively grab more dollars from high-income earners and wealthy citizens, in a wide variety of ways, to fund the government machine. If the Congressional Democrats get their wish, a good portion of that money will be secured from high-income taxpayers who won’t have the same IRA access they now have.

Some readers might wonder what all the fuss is about, keeping some tax-advantaged retirement plans from rich people. Not me. IRA access should be sacred. Who’s to say someone with not as many millions – even no millions – might not one day be seen as “rich” by Washington politicians and therefore a juicy target?

IRAs aren’t going away soon. But, it’s disturbing that they are under attack at all. It’s just another reason retirement savers might consider augmenting IRA gold and silver with precious metals purchased for cash, outside of an IRA.

Among these blatant Democrat IRA assaults is a limit on access to “backdoor” Roth IRAs – prized by high-income earners for tax savings. (Maybe your own financial advisor has suggested this.)

Backdoor Roth IRAs are traditional IRAs or 401(k)s converted to Roth IRAs. Backdoor Roth IRA strategies are a tool of high-income earners who would prefer the Roth’s key benefit of tax-free (not tax-deferred) growth but who otherwise are ineligible to open Roths because they earn too much. Unmarried taxpayers earning more than 140,000 dollars per year and married taxpayers earning more than 208,000 dollars annually are prohibited from making Roth IRA contributions but not from converting their IRA balances.

Despite the seedy-sounding name, there’s nothing shady about a backdoor Roth. Conversion fully complies with the IRS and can be a help with the retirement accounts of wealthy Americans.

There are several ways to open backdoor Roth IRA accounts, including rolling over a traditional IRA or 401(k) into a Roth, or simply converting it outright.

One provision of the proposed legislation would reduce high-earner access to the backdoor Roth IRA. The attempt to close off “backdoor” Roth strategies to retirement accounts of wealthy Americans who may have the most to gain from their availability is just one of many IRA attacks in the legislation.

Another provision would prohibit some wealthy taxpayers from making any further IRA contributions. The act also has “a new annual reporting requirement for employer-defined contribution plans on aggregate account balances in excess of 2.5 million dollars.” A company 401(k) plan is an example of such plans. The implications of this “reporting requirement” remain unclear at this time. But it’s obvious Democrats already have their eyes on the retirement plans of those who don’t necessarily fit the description of “ultra-wealthy.”

The act presents plenty more problems — and not only for wealthy individuals — including a provision disallowing IRAs from holding investments available only to accredited (sophisticated) target investors.

I invite you to read the legislation yourself. But you probably get the picture: It seems Congressional Democrats no longer can contain themselves when it comes to the roughly 12 trillion dollars squirreled away in IRAs.2

IRAs aren’t likely to be significantly altered or eliminated anytime in the foreseeable future. And there’s no way of knowing if this initiative will make it into law. Legislative implementation is a long, uncertain road, as I said last week when I shared how the government wants to track accounts with more than 600 dollars.

Still, I believe investors should carefully listen to the distant “drumbeats.” Any effort of House Democrats to limit IRA access is a concern.

Fortunately, there’s great potential value in combining precious metals benefits with tax-advantaged growth opportunities (a strategy your own financial advisor probably won’t initiate). I believe it is still an excellent idea for investors to take advantage of the tax benefits of gold and silver IRAs to protect their hard-earned retirement savings – subject to due diligence and after consulting a professional financial advisor, of course.

However, not every investor, wealthy or otherwise, may be comfortable investing in an IRA. I firmly believe it is also reasonable to consider the additional flexibility, storage options and financial privacy benefits of owning a portion of one’s metals outside of a retirement account. The industry-leading analysts at Augusta Precious Metals can explain how to utilize the self-directed IRA (it’s like a tax loophole) to help assemble a precious metals portfolio using both IRA and non-IRA (cash-purchase) metals.

Contact Augusta’s professional gold and silver support team at 800-700-1008 to receive a free guide to what I believe is one of the best retirement-related tax incentives around. And be sure to ask about our popular one-on-one web conference. This informative live presentation provides an eye-opening look at the forces controlling our financial system and discusses the ways physical precious metals can help defend your savings, as well as sharing Augusta’s terms of service.