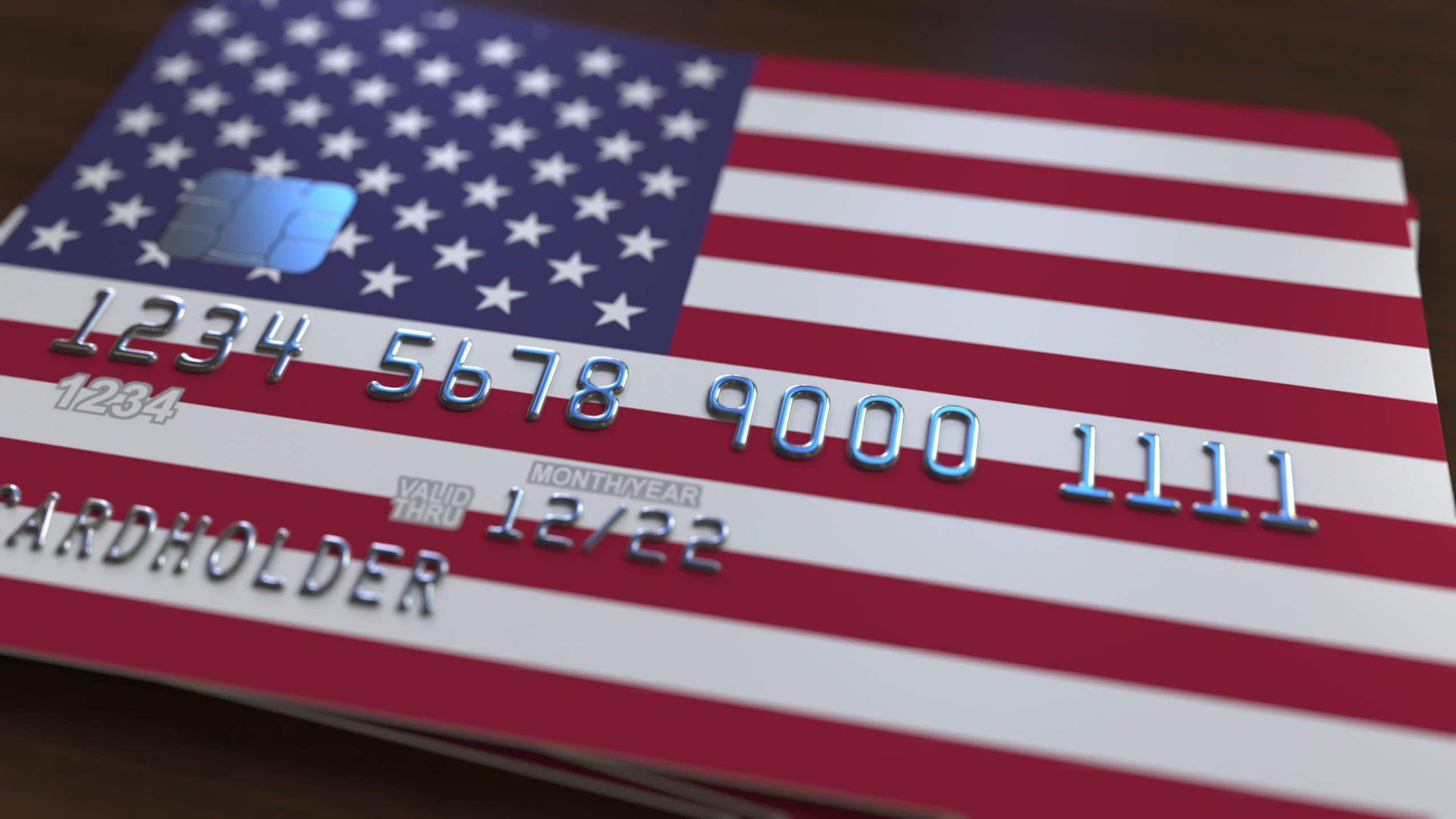 And our nation has just hit one of those.

I regret to inform you that our national debt has just topped 30 trillion dollars for the first time. It’s a number so staggering it doesn’t even seem real.

Unfortunately, it’s not a fantasy figure. It’s all too real. And the consequences of the United States falling ever-deeper into this huge debt pit could be all too real, as well. We’re going to talk more about those consequences shortly. But first, some context…

Retirement savers are forced to confront a host of challenges today. One of the most prominent is an inflation rate sitting at a near-40-year-high of 7%. But the threat to both national and personal economic stability posed by an enormous national debt that keeps climbing higher could be much bigger.

As you read this article, think about your own situation. I suggest it’s high time for most retirement savers to at least consider implementing strategies designed to help hedge their hard-earned nest eggs against these challenges – strategies that could include adding physical gold and silver to their holdings.

The Wall Street Journal notes the total public debt outstanding jumped 7 trillion dollars from late January 2020, which is just prior to the pandemic.[1] And a good portion of that increase is attributable to COVID-related relief spending. But expert observers are quick to note that a longstanding indifference to fiscal soundness is a foundational reason for the debt explosion.

“This [30 trillion dollars] is a jaw-dropping number that is a real cause for concern,” said Maya MacGuineas, president of the nonpartisan Committee for a Responsible Federal Budget. “It is the result of both borrowing for really important crises, most notably the Covid pandemic, but also trillions and trillions of borrowing for no reason other than politicians have stopped being willing to pay the bills.”

The Congressional Budget Office (CBO) says the debt will be 200% of GDP by 2051.[2] And let’s not forget the role that interest on the debt plays in making the problem worse.

According to a recent article on the debt at USA Today, net interest costs on the debt now are running at around 1 billion dollars per day.[3] The same article informs us that breaks down to about 2,600 dollars for every American household. The piece further notes that by year 2051, interest on the debt will be so large that almost half of all federal revenues will have to be allocated to servicing it.

It also is projected that by 2051 interest alone on the debt will represent nearly 10% of gross domestic product (GDP). For perspective, USA Today notes that national debt interest has never been much more than 3% of GDP. And with interest rates poised to rise, the cost to service the debt could become considerably more expensive.

According to the CBO, the risks that accompany the exploding national debt are many – and significant. They include serious fiscal crises, such as that which could arise if investors lose confidence in the government’s ability to service and repay its debt. There’s also the risk our government would be significantly hampered in responding to economic and geopolitical threats due to an inability to engage in deficit spending. And, then, of course, there’s the risk of profound dollar instability.[4]

So what should you do?

Fight Economic Risks to Your Financial Future with Gold and Silver

With all of these national economic questions swirling around us, you can take steps to help secure your financial objectives. Taking action now will help you protect your portfolio from the risks posed by a fiscally irresponsible government.

This is where precious metals comes in. Metals have gained a reputation through millennia as safe-haven assets. With their demonstrated potential to strengthen in the face of a wide variety of economic and geopolitical threats, gold and silver could be smart additions to a portfolio that seeks to be effectively diversified.

But where can you go to get the straight story on gold and silver without the high-pressure sales tactics and outlandish claims?

One option is Augusta Precious Metals. When you call Augusta at 800-700-1008, you’ll speak to a customer success agent who will patiently and cheerfully answer all your questions. You’ll also hear about a unique one-on-one web conference designed by our on-staff Harvard-trained economist. This free presentation discusses the economy and precious metals in a way you likely have never heard anyone previously address either. And it’s absolutely free.

Are you willing to risk your own financial legacy in the face of politicians who’ve “stopped being willing to pay the bills”? They haven’t even demonstrated any willingness to stop racking up those bills in the first place. Who knows how far they will go?