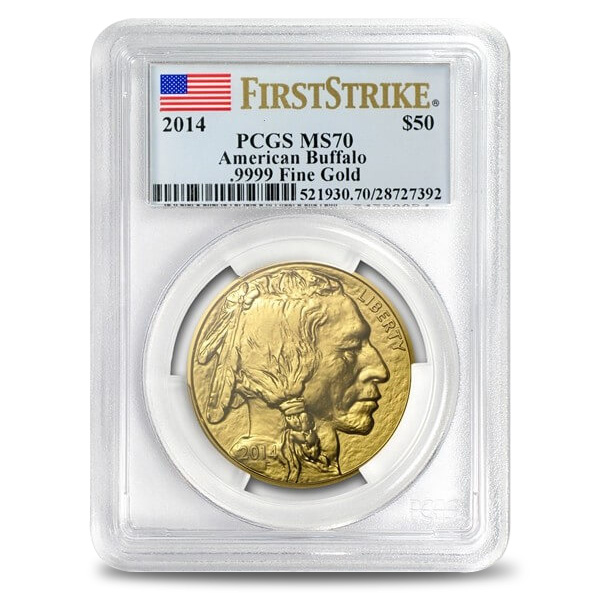 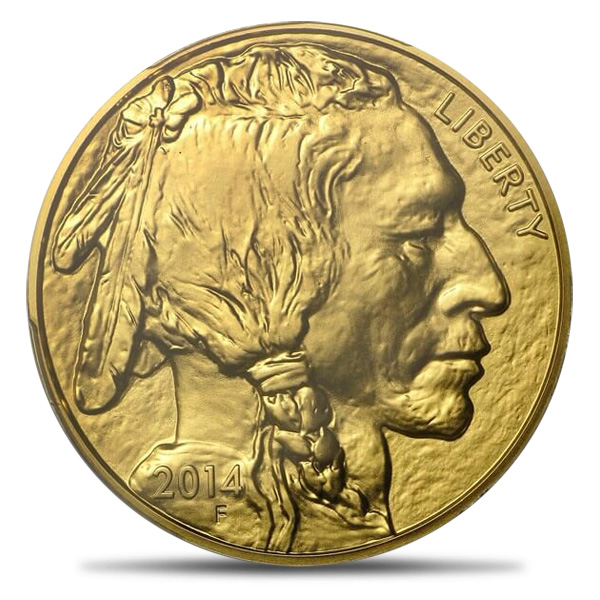 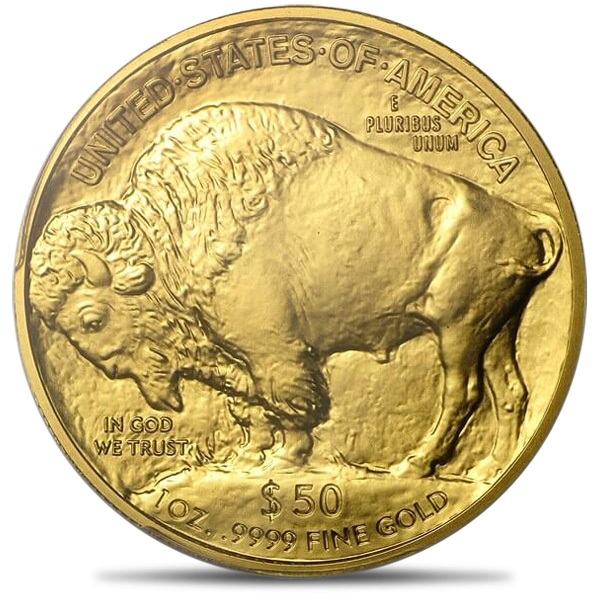 Gold bullion coins from the United States Mint are the only official gold bullion coins whose weight, content and purity are guaranteed by the United States Government, making them investors’ top choice worldwide.These 1 oz. gold American Eagles are designated as “First Strike” by The Professional Coin Grading Service (PCGS), guaranteeing that they were received by PCGS within the first 30 days of minting.