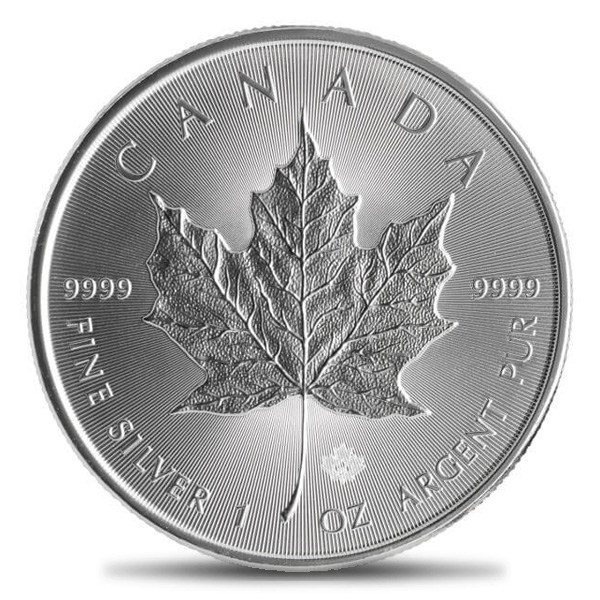 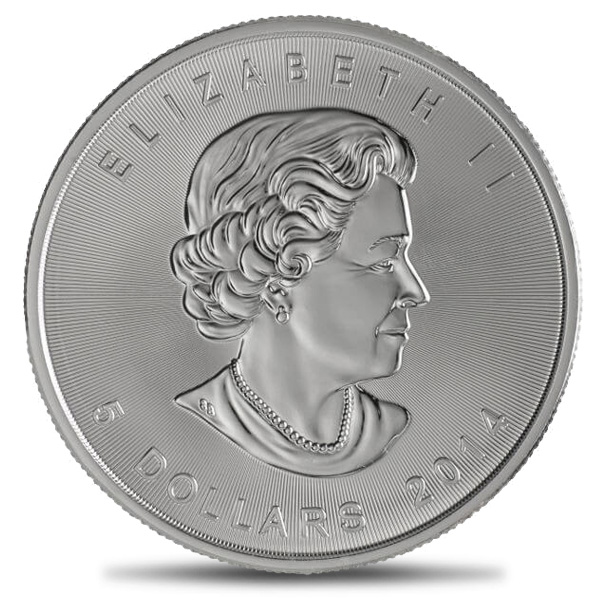 The silver Maple Leaf has the same obverse (front) and reverse designs as the gold Maple Leaf.

The obverse shows a bust of Queen Elizabeth II, whose appearance was updated in 1990 to feature the more mature monarch. In both versions, “ELIZABETH II” is at top, with the denomination and issue date at bottom.

The reverse depicts a maple leaf, the national symbol of Canada, hence the coin’s name. The reverse also has “CANADA” and the silver amount and purity.

Because of the gold Maple Leaf’s popularity, the Royal Canadian Mint began producing 99.99% pure silver coins. The Ottawa branch of the mint has been in operation since 1908 as a branch of Britain’s Royal Mint, and it came under Canadian ownership in 1931. It became a corporation of the Crown in 1969.

Hey! I'm Joe Montana
Ready to protect your future? Let's get started!
Have you invested in gold before?
Yes
No
Do you have a retirement account such as an IRA, 401k or a TSP?
Yes
No
How much would you like to invest in precious metals?
Under $50k
$50k to $100k
$100k to $250k
$250k to $500k
$500k Plus
Thank you for your request.
Unfortunately you do not qualify at this time. Our services are only valuable to retirement savers who have saved a minimum of $50K. We would be happy to serve you once you reach our minimum threshold.
One more step to a secure future!
Let us know how we can contact you.