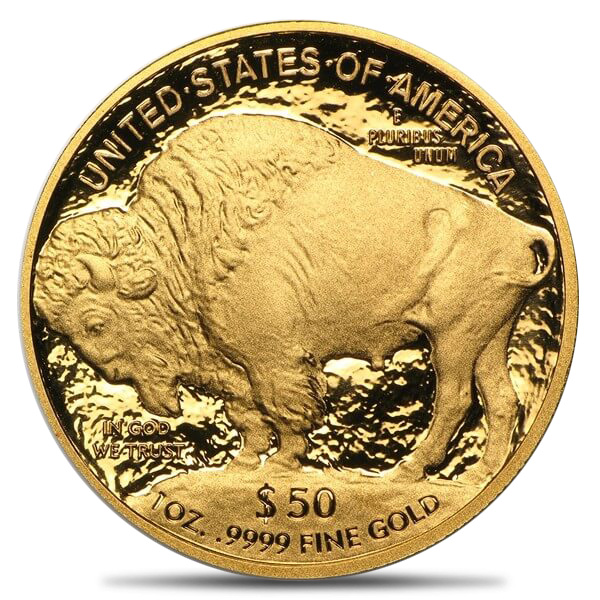 The American Buffalo features Fraser’s classic Native American on the coin’s obverse (front) and an American bison on the reverse.

The Native American depiction on the coin’s obverse is thought to be a compilation of three men. Before his death, Fraser named two of the men as Chief Iron Tail of the Lakota Sioux and Chief Two Moons of the Cheyenne. The third person has not been definitively identified.

Experts believe that the bison on the coin’s reverse was modeled after Black Diamond, a popular attraction at New York’s Zoological Gardens.